ACSUG has renewed the third time its ENQA accreditation

The ACSUG director attended the ENQA General Assembly, held in Yerevan, on 17 and 18 October 2019, event introduced in its open ceremony by the Armenian Education Minister.

In the General Assembly the ACSUG report issued by the ENQA board was approved, renewing, the third time, the accreditation of ACSUG. This situation attributes to ACSUG (according to the current legislation) the necessary competences for developing the ex-ante and ex-post assessments for the Galician university degrees. In this way, ACSUG is one of the 15 agencies, which have been already accredited the third time, out of the 58 agencies full members and more than 50 affiliates.

Within the ENQA meeting in Yerevan, a Forum took place, during which, in addition to the general conferences, a thematic poster exhibition was organised. Among the posters, the ACSUG employee Luis Velón presented one, regarding the labour market insertion studies carried out by ACSUG since 2001, and the impact and importance of the information gathered for the continuous improvement of the Galician University System. 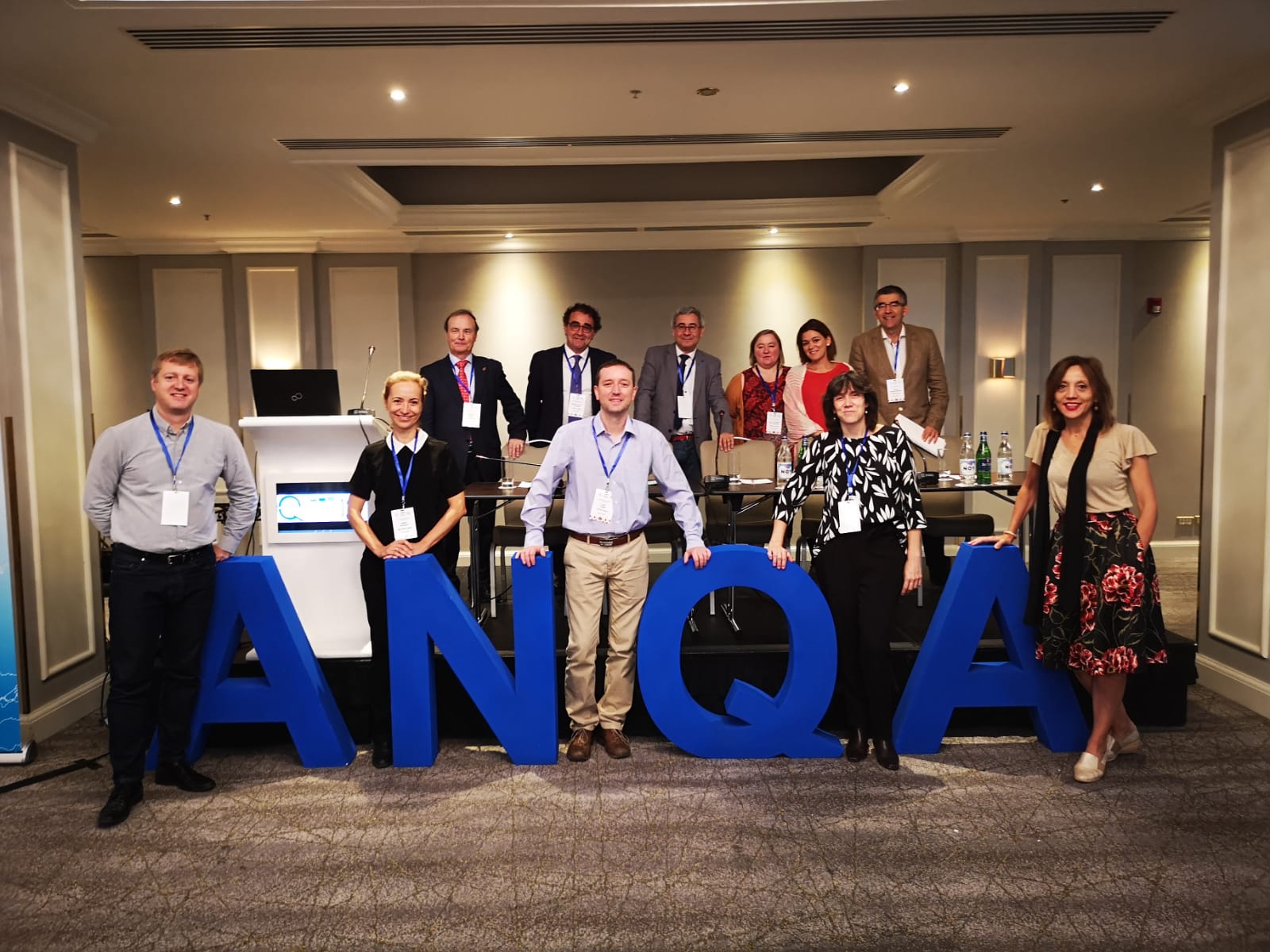 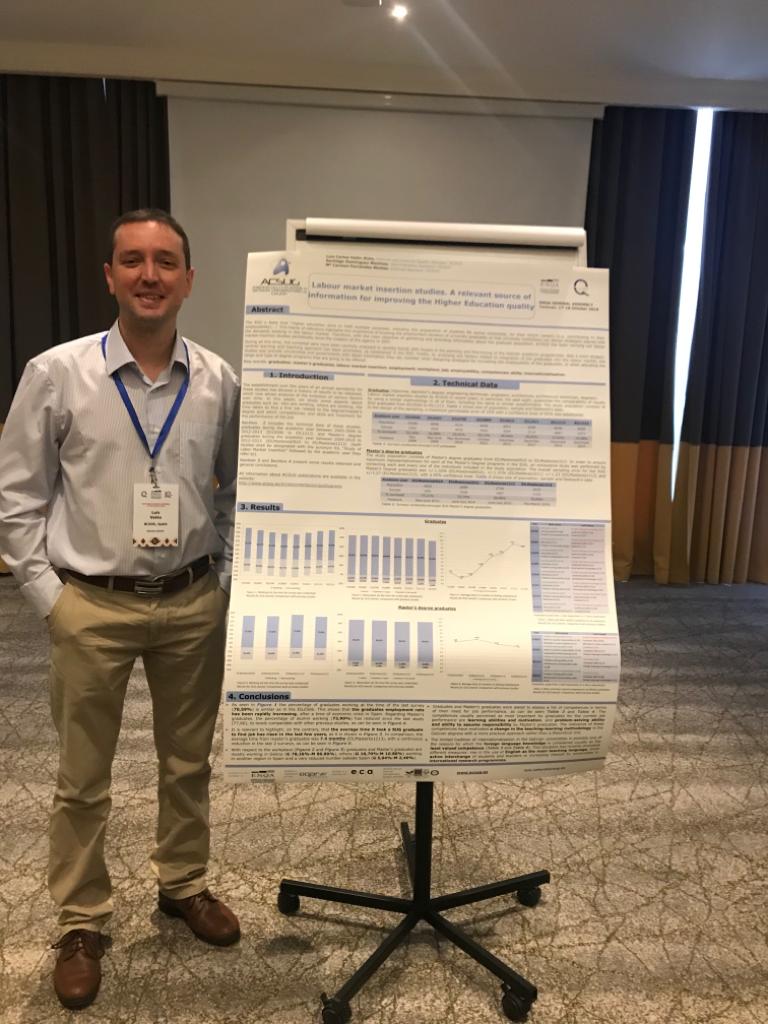 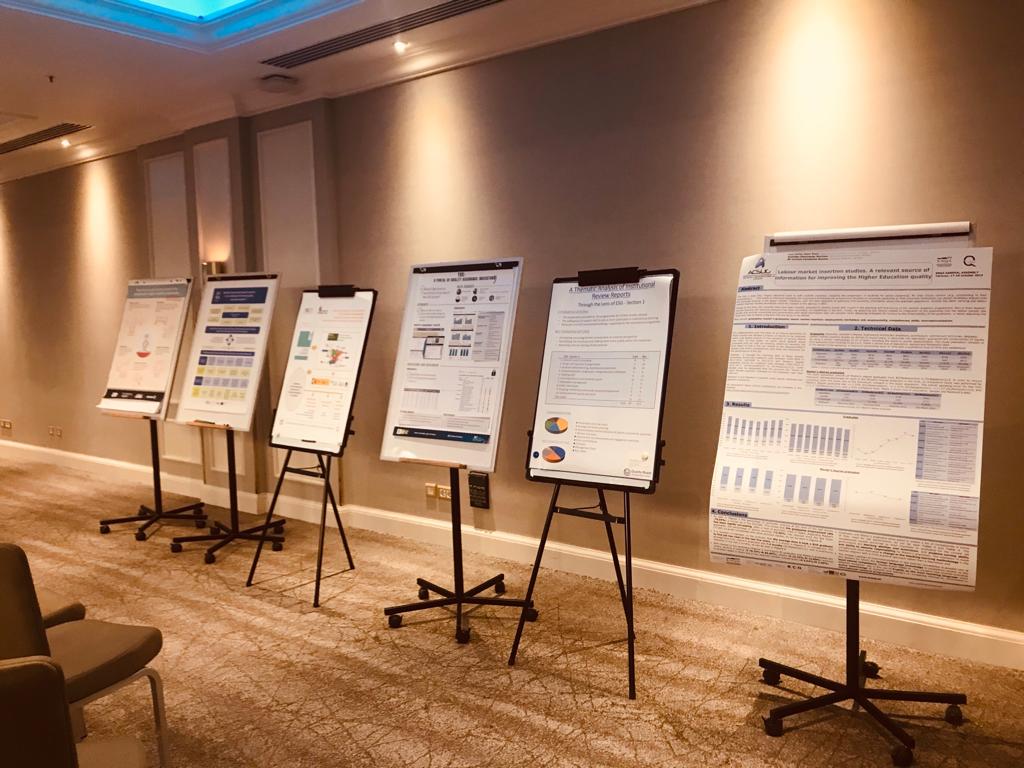 Annoucement about the current situation of coronavirus