Organized by the Spanish Network for Quality Assurance Agencies in Higher Education (Red de Agencias de Calidad Universitaria, REACU) and coordinated by the Castilla y León Agency (Agencia de Castilla y León, ACSUCyL), a summer course was held at the Menendez Pelayo University of Santander under the title of "Quality Assurance and University Education Organizational Reform” from 10 to 12 September. The topic discussed was of great interest and was attended by the Ministry of Science, Innovation and Universities, in the person of its Secretary General for Universities, Prof. José Manuel Pingarrón, as well as by several rectors and vice-rectors and the Managers of Spanish Higher Education Quality Assurance Agencies.

The Secretary General’s contribution on the reform process of RD 1393/2007 and the model of teaching career that the government is going to propose were eagerly awaited. And the attendees were not disappointed, although many were surprised, because, according to him, the draft has been fully prepared since July, and is only waiting for the future government of Spain to process a new university law, the LOSUE or Organic Law of the Spanish University System.

For two days, rectors and vice-rectors and the heads of the Spanish quality assurance agencies discussed issues of great concern at this time for improving the quality of our universities: institutional accreditation and university and online education accreditation. The latter was attended by the vice-rectors of the UNED and UOC. The European perspective was presented in the overview of the network of agencies offered by the President of EQAR (European Quality Assurance Register for Higher Education). 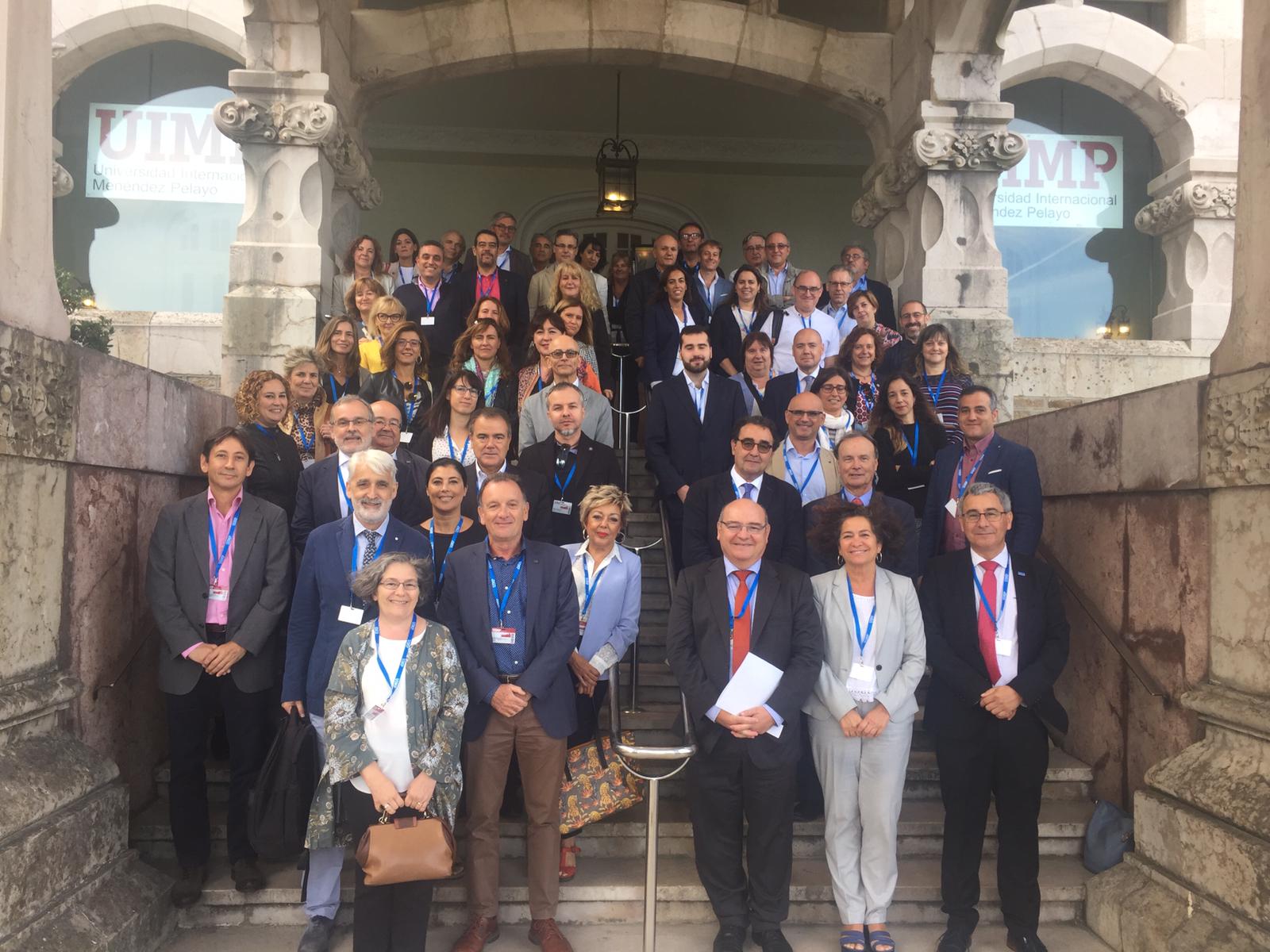